What is a Major Gift?

A major gift is a significant gift to an organization. For St. Bonaventure University, that threshold is $50,000. A major gift can be made as a single gift or spread over a number of years. The Council for Advancement and Support of Education (C.A.S.E.) recommends that if a major gift is paid over a period of time, it should be between three to five years.


Most major gifts at St. Bonaventure have an annual fund component. This is because most of our major donors are also annual donors. At any given time the university may be in a major campaign or a project fundraiser, but The Bonaventure Fund is the university’s annual campaign that elicits the most important unrestricted support for the university on a year-to-year basis.


Below are two scenarios that explain a major gift for the Endowment with a combined annual component; one at $150,000 and one at $35,000: 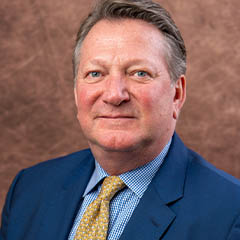 Matching Gift
Your employer may match your gift--learn more!
All Rights Reserved © 2021