Members of Bona's Advancement Team are available by email, phone or video call. Please reach out to learn how you can have a lasting impact on the university and its students. 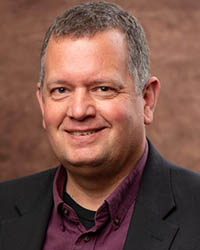 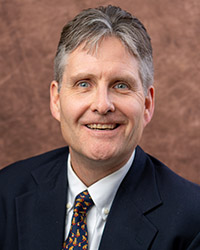 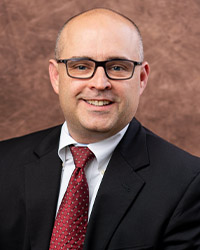 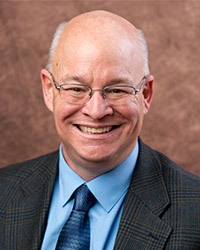 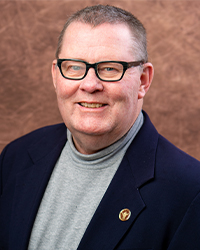 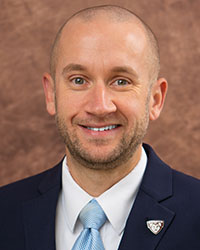 Responsibilities
Manages all aspects of the unrestricted Bonaventure Fund, works with the Parents Council on fundraising efforts, and oversees the university's Corporate Matching Gift Program. 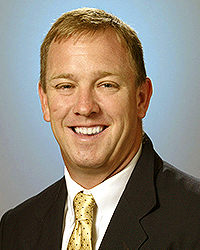 Responsibilities
Oversees fundraising initiatives within the Department of Athletics.