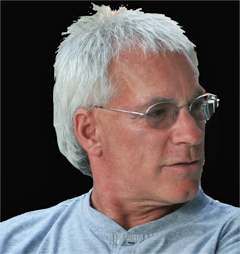 Teaching certification and other graduate work in English and education