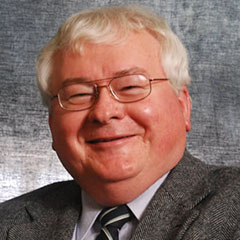 Articles in Scholarly Journals and Collections

My professional and research interests focus around issues of contemporary religious thought. My current concerns are shaped by the effort to bring scientific and post-modern assumptions into dialogue with a renewed interpretation of certain Augustinian themes about human subjectivity, particularly as they were expressed by the medieval Franciscan theologian, Bonaventure.