Jeremy Castro says Bona's is "worth everything" 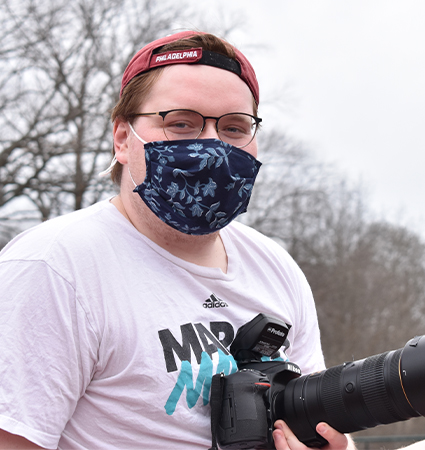 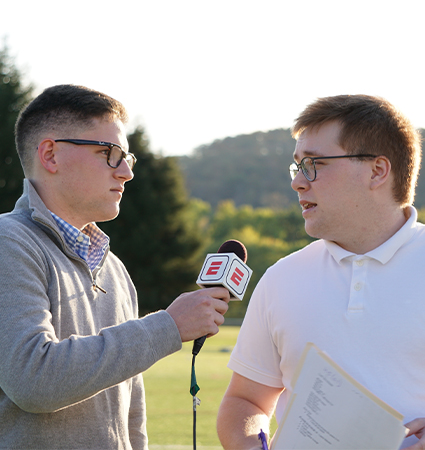 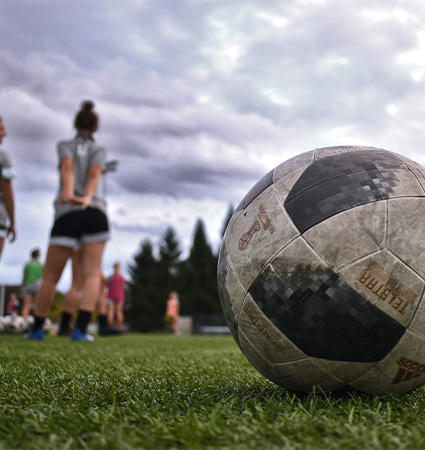 During his final semester at Bona’s, Castro is focusing on his photography skills—specifically sports photography—and is inspired by adjunct professors Craig Melvin, a photojournalist who covers the Buffalo Bills and the WWE, and Lian Bunny, a member of the class of 2017.