Building relationships is what Sr. Paula Scraba, O.S.F. does best

Whether leading a class, cheering from the sidelines or hosting popcorn nights in a residence hall, St. Bonaventure University’s Dr. Paula Scraba, O.S.F., puts her focus on teaching students to be there for other people. 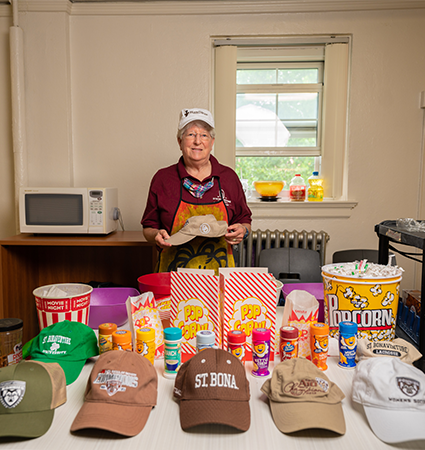 It is an ideal she learned at a young age.

“My dad was a coach, so we were always on the sidelines as kids, supporting various teams,” she said.

An associate professor of physical education, Scraba first arrived on campus 20 years ago this summer via her Franciscan roots. It was her father’s aunt, a member of the Franciscan Missionaries of Mary, who introduced her to the way of St. Francis — and it was Sr. Margaret Carney, O.S.F., president emeritus of St. Bonaventure, who encouraged Scraba to bring her talents to Bonaventure.

What began with a few clinics in basketball and floor hockey has grown into a popular Unified Sports clinic involving a half-dozen local school districts and SBU Athletics. St. Bonaventure students take on leadership positions in planning and executing each clinic, working one-on-one with the Special Olympics athletes.

“Unified Sports has totally changed the culture in the local schools because it pairs students with disabilities with a mentor,” Scraba said. “Now those students are buddies. It’s all about building relationships through sports.”

Johnson has high praise for Scraba’s strong commitment to inclusion for all.

“Dr. Paula is an indomitable force who opens doors for every student,” he said. “She is an ideal ambassador for the university and a great partner for Special Olympics.”

Scraba is also a minister-in-residence, living on campus in Devereux Hall where she serves a variety of popcorn and toppings for students every Tuesday, along with Shamrock Shakes each March.

“It’s the job I don’t get paid for that I enjoy the most,” she said. “There is something unique about servant leadership. That’s why I live in the resident halls with students and do the hospitality of Popcorn Tuesday. We come together to break bread. It provides the opportunity to build relationships.” 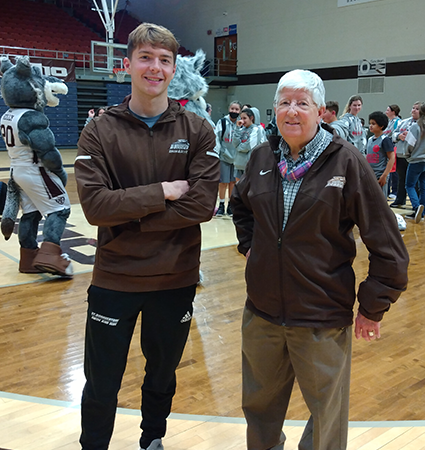 Griffin Witte, a rising senior physical education major from Webster, New York, and member of Bona’s swim team, the Physical Activity Club and the wellness group, has volunteered with Scraba for the past two years.

“I’ve seen firsthand how hard she works to be involved with the campus community and to help establish connections between people,” he said. “Popcorn Tuesdays and Shamrock Shake nights are great. Everyone is welcome. We usually have ESPN+ running and watch a game or get some conversations going.”

“Thursday was freight day. Our parents would load up the station wagon after school and we kids would make games out of who could stock the fastest. I think I first helped stock shelves while still in diapers.”

Scraba’s mother was a homemaker, her father a coach and business education teacher who served with the Army National Guard to help pay for his children’s education.

“In my family, careers were made in the military, in business or as school teachers,” Scraba said. 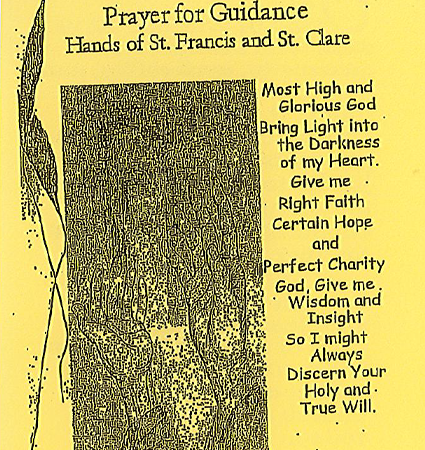 While at UConn, she competed on the basketball and swim teams. She marvels that this year marks 50 years of Title IX being passed into law. “Back in the 1970s, we were fighting for equity for women in sports.”

She notes how many milestones have been reached since then (the U.S. women’s soccer team winning their equal pay lawsuit earlier this year being one of those landmark achievements) but says the journey continues.

Her love for St. Bonaventure runs deep. She donates monthly to nearly 15 different athletic funds as well as the Student Veterans to Assisi Pilgrimage Program (in honor of the military connection her family proudly holds). And every Reunion Weekend, during the alumni dinners, Scraba sits with the Class of 1954.

“That’s the year I was born,” she explained, “plus there is something about that generation of Bona alumni you can’t explain. They give back in blood, sweat and tears.”

Throughout every academic year, she begins each class with a prayer and ends it with a reminder for students to always show respect for themselves, for others and for the environment — and to always give back because “someone was there for you, and now it is time for you to be there for someone else. Go, Bona's!”

That lesson hasn’t been lost on the students who’ve sat in her classrooms.

“Dr. Paula doesn’t hesitate to help people. She is my go-to person. Whatever I need, she’s there,” Witte said. “Bottom line, she is a one-of-a-kind professor.”