Camoin, ’88, working on documentary about history of St. Bonaventure basketball 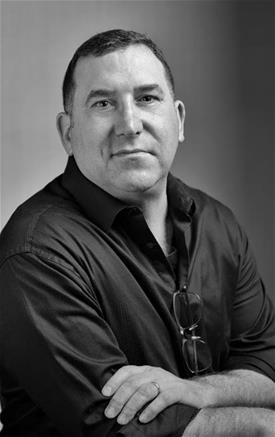 Mike Camoin is determined to tell a story more than 100 years in the making.

The filmmaker, a 1988 graduate of St. Bonaventure University, has spent more than three years working on “Project Unfurl: The Heart of Bona’s Basketball” and continues to gather content for a documentary on the remarkable tradition that’s unfolded at one of the smallest colleges in Division I.

Fans can follow the progress of Camoin’s work at https://www.projectunfurl.com/unfurl and watch a three-minute teaser on the upcoming film.

Camoin has interviewed more than 35 people instrumental in the program’s rise to national prominence in the 1950s, the success through the 1960s and 1970s, and its rebirth in the 1990s and again in the 2010s.

The documentary will explore the ethos of St. Bonaventure, a small school nestled in the foothills of western New York that has produced several NCAA and NIT teams, most notably a Final Four team in 1970, an NIT champion in 1977, and three NCAA bids in the last decade.

Over the decades, the Bonnies have built a reputation for a rabid fan base and a unique bond among players, coaches and fans reflective of the school’s Franciscan heritage. That unique relationship and rich history inspired Camoin to take on the project.

In his own work, Camoin’s most recent documentary, “SALLIE MAE NOT,” centers around America’s student loan crisis and won the 2021 Audience Choice Award at the Whistleblowers Summit and Film Festival in Washington, D.C.