The All Bonaventure Reads selection for 2019 was "Dear America: Notes of an Undocumented Citizen," by Jose Antonio Vargas. 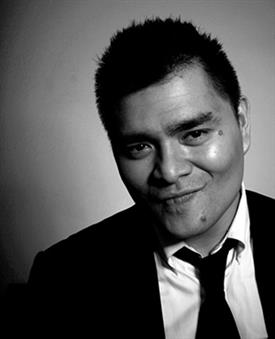 “Dear America” tells the story of Pulitzer-Prize winning journalist Jose Antonio Vargas and his journey through life as an undocumented immigrant in the United States. With passion and ambition, Vargas expresses what it means to be an illegal citizen in a time where fear for being deported is at its highest.

The book also allows readers to stand in Vargas’ shoes and understand life’s biggest difficulties when becoming a legal citizen is no longer an option.As part of the All Bonaventure Reads initiative, first-year students at St. Bonaventure received a copy of “Dear America” during Orientation and were asked to read the book and write an essay reflecting on it as their first college assignment.

Ten students' essays were selected as winners of the program's Provost's Essay Contest. These works were published in a hardcover book that was presented to each student as a keepsake. A copy was provided to the author as well. 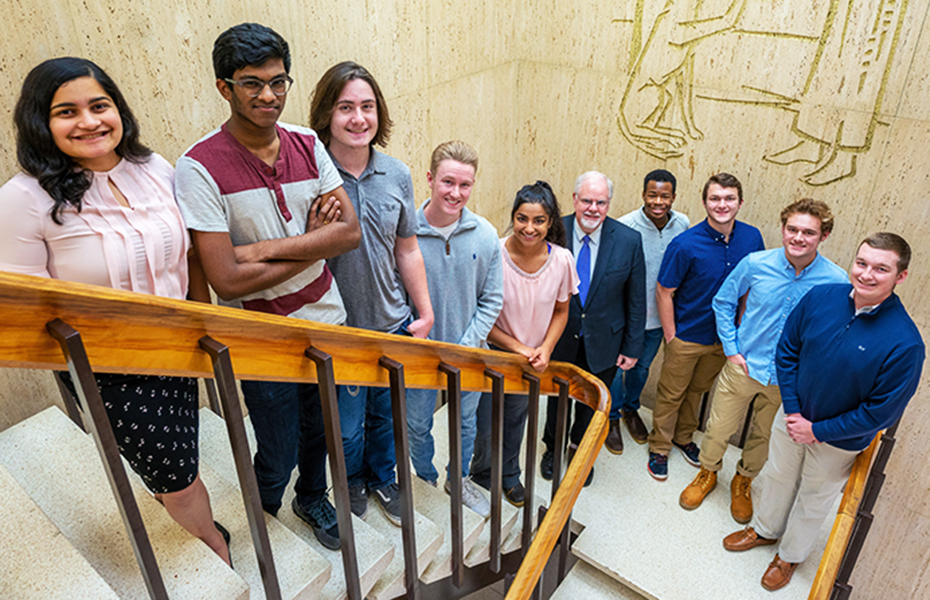 ABOVE: The winners of the 2019 All Bonaventure Reads Provost's Essay Contest with Dr. Joseph Zimmer, provost and vice president of Academic Affairs.

To read the essay of one of the writing contest winners, click on a student's name below. 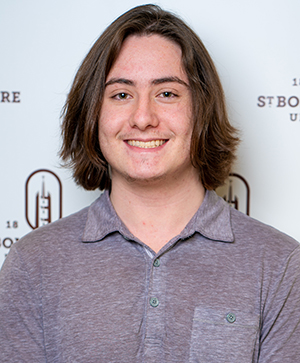 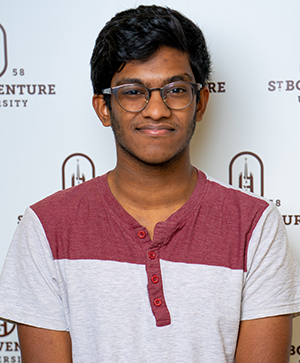 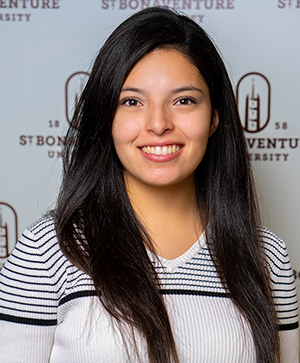 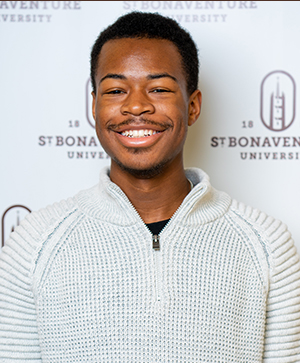 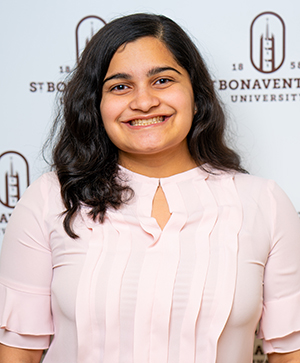 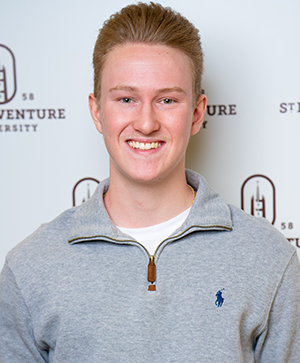 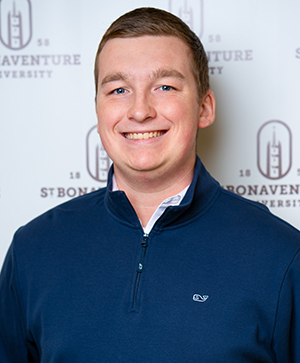 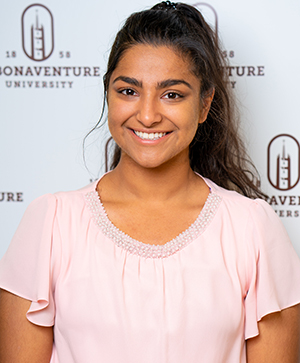 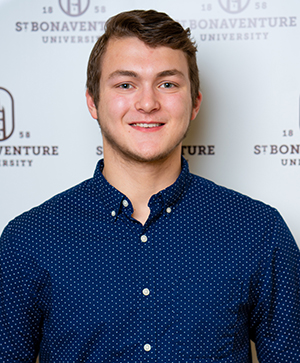 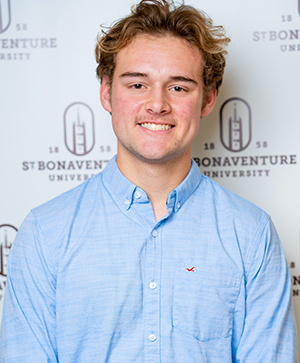