The Quick Center presents a number of weekday performances and programs for young audiences.

Some programs are special musical performances by acclaimed soloists and ensembles coming to the Quick Center as part of its annual performing arts series conducted in conjunction with Friends of Good Music of Olean. They give daytime performances for schoolchildren, then evening and Sunday matinee concerts for general audiences. 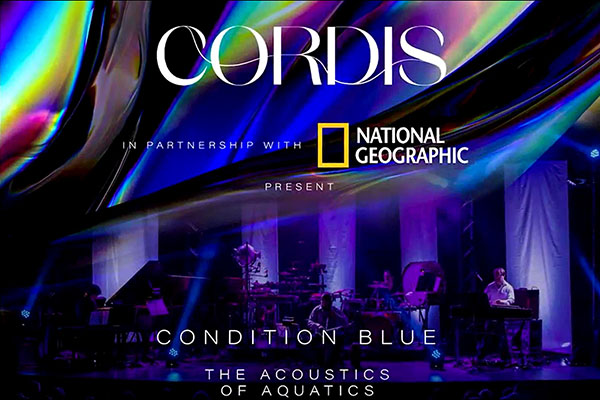 The Acoustics of Aquatics is an innovative multi-media performance featuring CORDIS' edgy and expressive sound amidst breathtaking aquatic imagery, artfully curated by The National Geographic Society.

Condition Blue explores the creative sonic and visual possibilities of water, fire, and earth in an effort to raise awareness of our planet and its precious resources. The project was conceived by CORDIS’ primary composer and cymbalist, Richard Grimes, “to deliver audiences an array of sights and sounds they’ve never experienced before.” 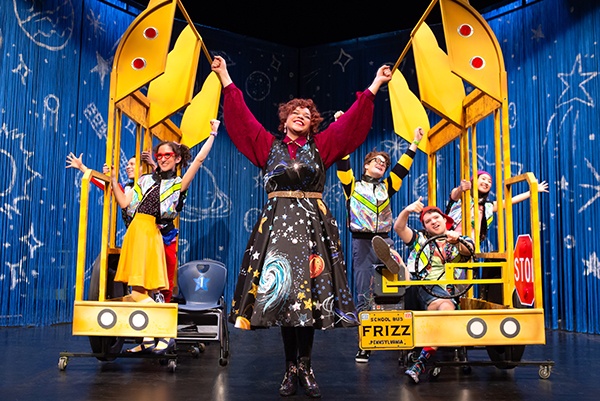 Hop on the Magic School Bus for a ride in this new musical adaptation based on the original book series published by Scholastic.

When the class gets lost on the way to the planetarium, Ms. Frizzle saves the day by blasting into outer space for an epic interplanetary field trip!

But when rivalries both old and new threaten to tear the students apart, our young heroes must learn to pull together or risk getting forever lost in the solar system. 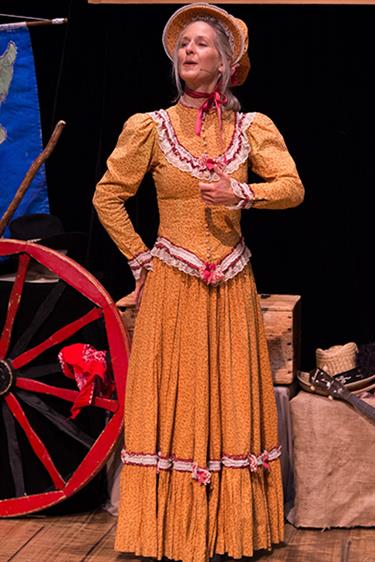 
Independence, Missouri —1860s: Join Miss Penny Pritchard for a day in the life of a pioneer on the Oregon Trail.

Miss Pritchard is a strong, self-reliant fictitious pioneer woman. Like so many others, she has had to do both men’s and women’s work to survive.

Before the journey begins, “the young pioneers” are shown how to properly pack their covered wagons with food, medicines, tools and other provisions. The use of oxen, mules and horses is also depicted. As the pioneers set out along the trail, they are met with buffalo stampedes, snake bites and other challenging obstacles.

The program ends at the evening campsite. After supper, the banjo player strikes up a tune and a country dance is enjoyed by all. 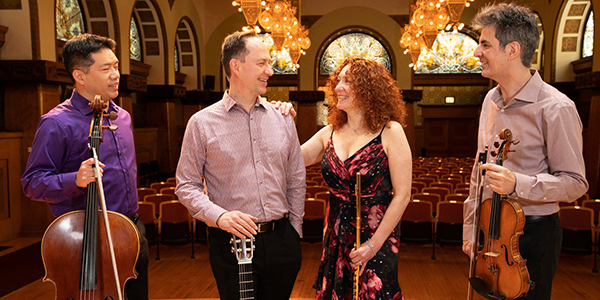 The most exciting new group on Chicago’s musical scene, FANDANGO! is a spicy mix of Latin, Spanish, Sephardic, Balkan, and classical sounds.

These four multi-award-winning, globe-trotting virtuosi from Spain, the United States, the former Yugoslavia, and the United Kingdom have appeared on the world’s most prestigious stages and received rave reviews in the international press.