There are so many ways to stay connected with the St. Bonaventure community! From our network of alumni chapters, the National Alumni Association Board, and regional events, you can keep in touch with old friends and make new SBU connections. 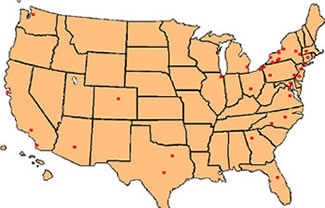 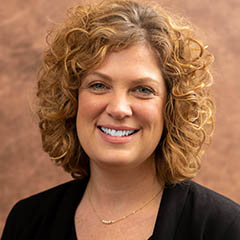 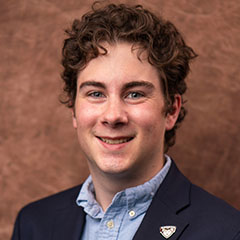