Center for Arab and Islamic Studies 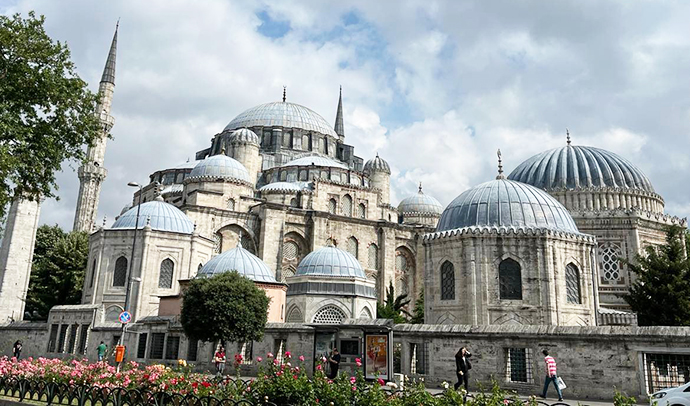 In recognition of the importance of the Arab and Islamic worlds, both historical and contemporary, St. Bonaventure University established the Center for Arab and Islamic Studies (CAIS) in 2015. 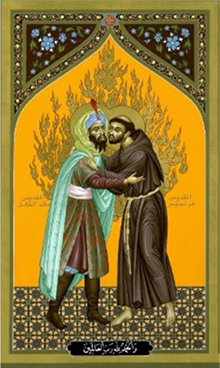 Inspired by the historical encounter between Francis of Assisi and the Sultan al-Malik al-Kamil in 1219, the Center for Arab and Islamic Studies at St. Bonaventure University seeks to promote an understanding of Arab and Islamic cultures, an appreciation of both their historical and contemporary significance in the global community, and respectful relations between Muslim and Christian people.

A global faith with worldwide contributions

Since its advent in the Arabian Peninsula in the seventh century, Islam has become a truly global faith. With an estimated 1.6 billion Muslims around the world (about 23.2% of the world’s population), Islam is the world’s second-largest religious tradition after Christianity.

A recent Pew Research Center report projects that Muslims will grow more than twice as fast as the overall world population between 2010 and 2050 and, in the second half of this century, will likely surpass Christians as the world’s largest religious group. Learn Why Muslims are the World’s Fastest-growing Religious Group.

As illustrated by the award-winning international exhibit 1001 Inventions, the Islamic world has made inestimable contributions to nearly every field of human knowledge, including: 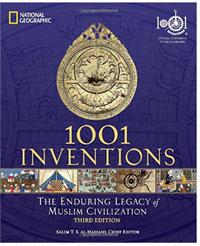 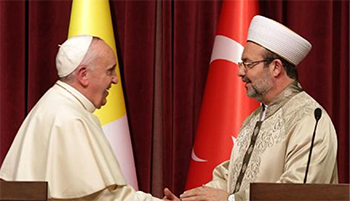 In the contemporary religious, political and economic global environment it is clear that knowledge of and dialogue with the Muslim world is a necessity for global stability and peace.

Pope Francis demonstrated his commitment to improving relations between Christians and Muslims in November of 2014, as he prayed in Istanbul’s historic Blue Mosque and visited the Hagia Sophia — two powerful symbols of the Muslim and Christian faiths.

In February 2019, Pope Francis signed the Document on Human Fraternity for World Peace and Living Together during his visit to Abu Dhabi. The document was signed by the pope and the grand Imam of Al Azhar, Dr Ahmed el-Tayyeb.

Pope Francis also thanked the UAE "for the concrete commitment shown on behalf of human fraternity" and expressed hope that similar initiatives may spring up in other parts of the world."

"Although, sadly, evil, hatred and division often make news, there is a hidden sea of goodness that is growing and leads us to hope in dialogue, reciprocal knowledge and the possibility of building – together with the followers of other religions and all men and women of good will – a world of fraternity and peace," said Pope Francis. 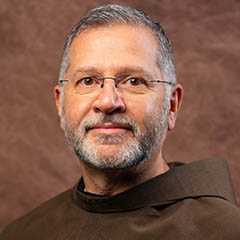 The Language of the Taj Mahal: Islam, Prayer, and the Religion of Shah Jahan 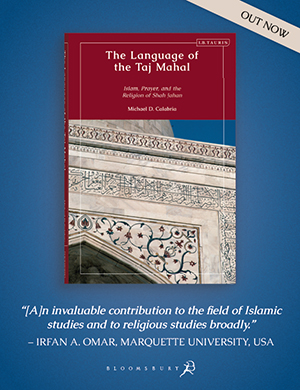 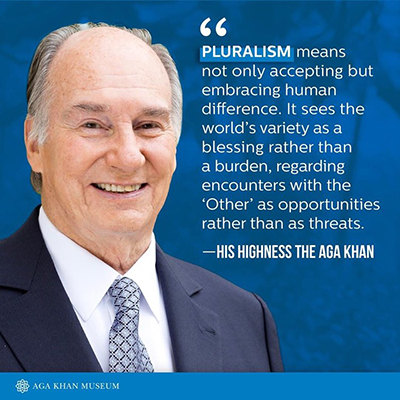