A celebration at the Seneca Nation of Indians. Photo by Tami Watt. 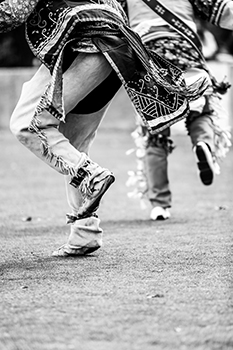 These and related questions comprise the focus of the Native American and Indigenous Studies program. Using an interdisciplinary approach, the program introduces students to issues facing Native American and indigenous people from a variety of perspectives. The NAIS program offers a minor that prepares students to deal with these issues in their potential lines of work.


The Seneca Nation of Indians

The NAIS program is a logical progression of this cultural exchange that comes out of ideas developed during those workshops and is intended to promote the understanding of the history of contact between European settlers and Native Americans, as well as of the way Native Americans live today. 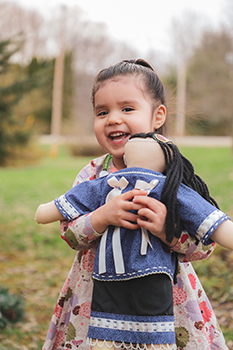 Students may participate in the NAIS Program in several ways, according to their academic interests and career goals.

The NAIS minor could enhance one’s success in the following fields of employment.

Requirements for the Native American and indigenous studies minor 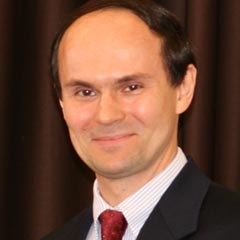