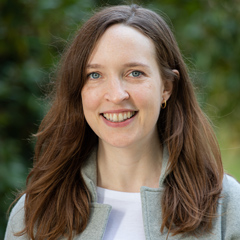 Megan Walsh is the author of The Portrait and the Book: Illustration and Literary Culture in Early America (University of Iowa Press, 2017) and co-editor of Frank J. Webb’s The Garies and Their Friends (Broadview Press, 2016). Her research and writing has appeared in J19, Early American Literature, the Journal of Illustration, and elsewhere. The recipient of fellowships from the Newberry Library, the American Philosophical Society, the McNeil Center for Early American Studies at the University of Pennsylvania, and other institutions, Walsh was most recently a 2019-2020 NEH-AAS fellow at the American Antiquarian Society.